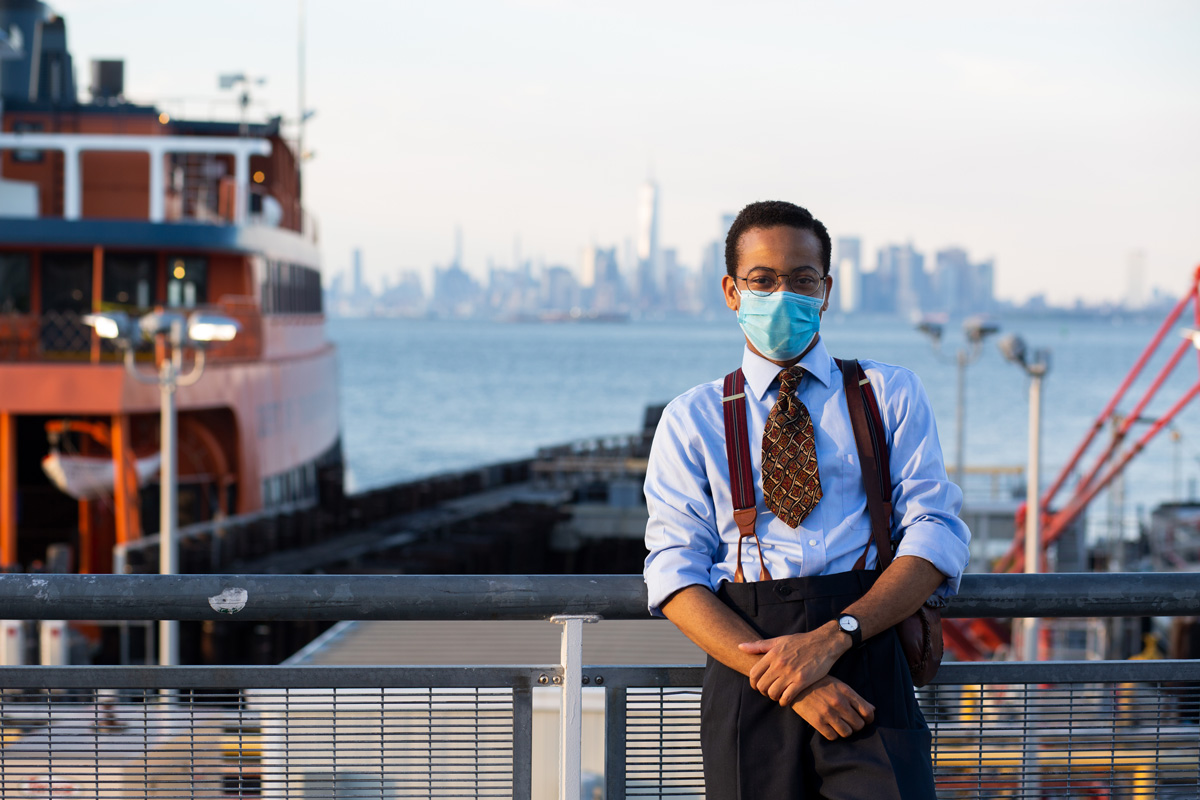 As 2020 saw a pandemic, census, and election converge on New York City, a visionary action by the local government saved one of the city’s most powerful — and long overlooked — tools of civic engagement: its community media sector. A May 2019 executive order mandated that city agencies allocate at least 50 percent of their print and digital advertising budgets in the trusted news sources of the New Yorkers their public information campaigns most needed to reach. In its first year of implementation, the executive order far outperformed its own expectations, delivering 84 percent of the budget, nearly $10 million, to more than 220 outlets serving New Yorkers in every neighborhood in all five boroughs in 36 languages besides English.

This funding couldn’t have come at a more critical time, as community media outlets lost their primary sources of revenue and distribution systems when local businesses shuttered during the lockdowns to contain COVID-19. This initiative is the first and only time a local government has marshalled this existing resource and reinvested it in its community media, and could prove a valuable model to localities nationwide.

The Center for Community Media located at the Craig Newmark Graduate School of Journalism launched the Advertising Boost Initiative (ABI) in January 2020 to act as a liaison between community media outlets and city agencies, as well as the advertising agencies they engage. ABI Program Manager Darlie Gervais connected publishers in community media with city agency marketing directors and ad agency representatives, developed training and consultative resources to help them prepare for city advertising, and kept them apprised of upcoming city advertising campaigns. She supported city agencies by familiarizing them with the diversity and reach of the city’s community media outlets. This is ABI’s independent report on this extraordinary success story. Here are some of our key findings: