A LIFELINE FOR COMMUNITY NEWS OUTLETS

Bklyner: Brooklynites Explain What They Think is Most Important in the 2020 Election (Cai Pigliucci) 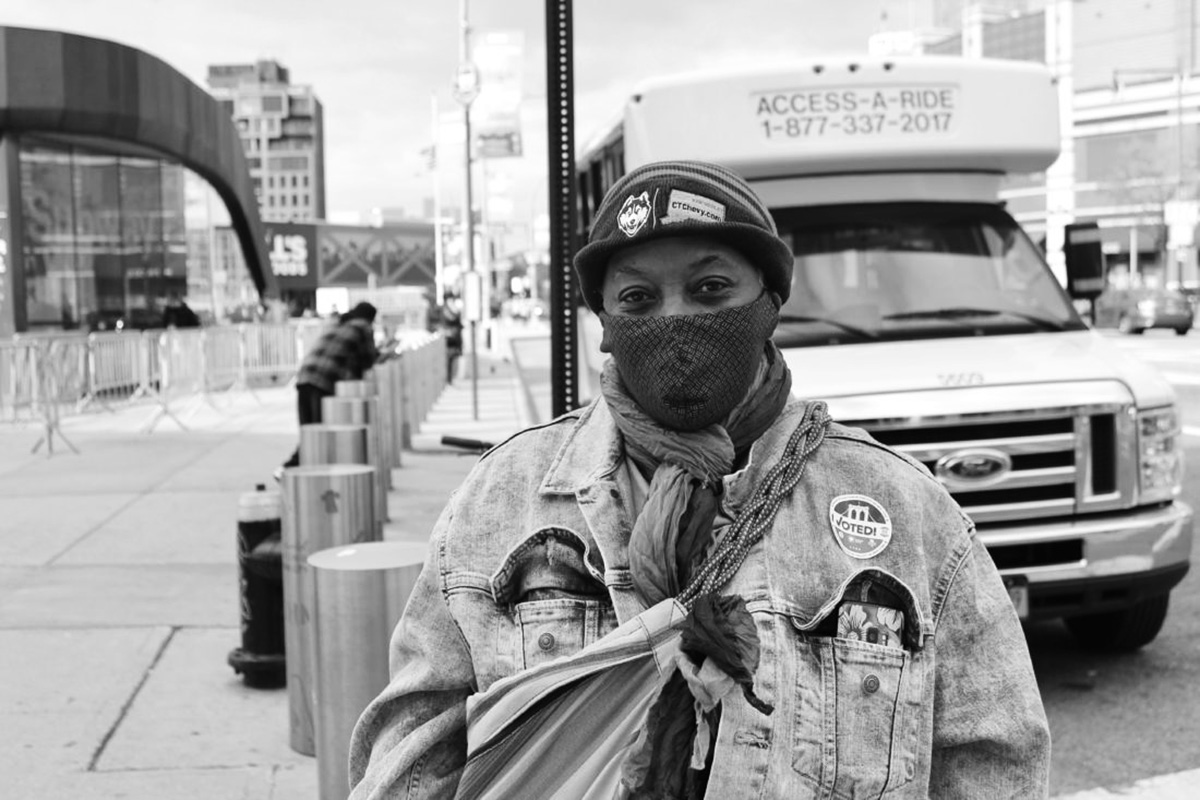 Bklyner: Brooklynites Explain What They Think is Most Important in the 2020 Election (Cai Pigliucci)

Across the board, publishers who participated in ABI say that the influx of city advertising revenue they saw in this first year since EO 47 not only kept them in business during lockdown, it helped them respond to the growing demand and need for reliable information and reporting relevant to their communities. 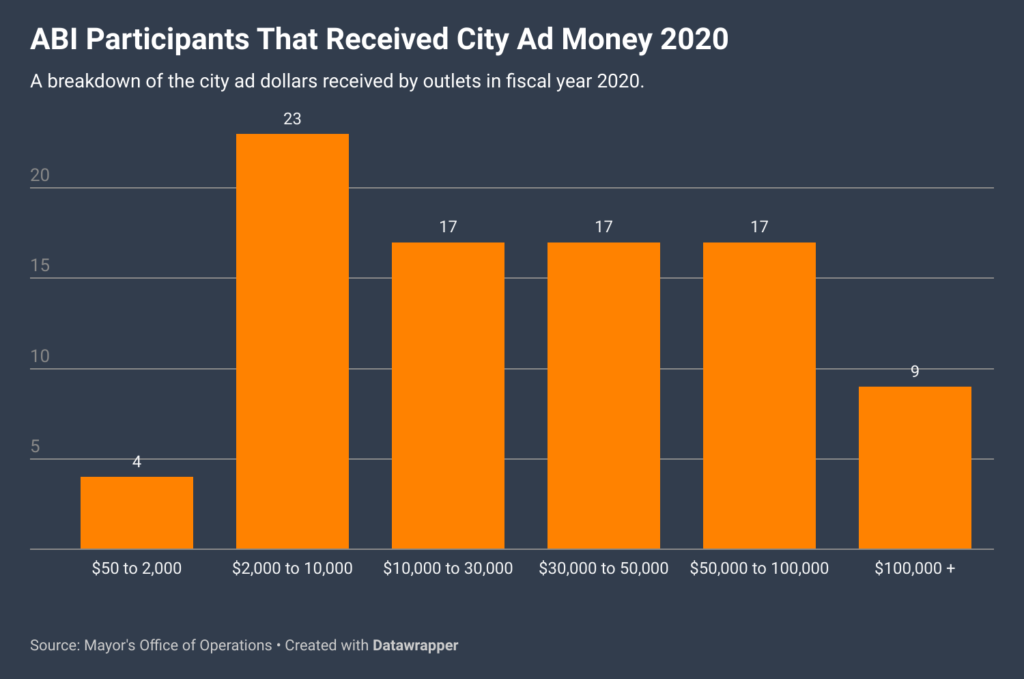 In the first month of the pandemic, Brooklyn’s largest local news site, BKLYNER, lost 100 percent of its advertising revenue from local businesses, just as its daily site visits doubled. “Those [city ads] were the only ads we had when everything else shut down and all local business ads disappeared,” says Liena Zagare, its editor and publisher. She used 95 percent of the revenue from city ads to pay for the kind of reporting that brought so many readers to her site: intimate, specific stories informed by granular knowledge of Brooklyn’s many and varied neighborhoods – and the needs of the people who live there. “All the numbers almost exactly doubled in March – visitors, pageviews, engagement. We had a record number of almost 600,000 visitors,” Zagare says.

During the spring, Haitian American communities saw among the highest rates of infection and death from COVID-19, even as they also contributed a large segment of the city’s front-line and essential workforce. City advertising revenue replaced The Haitian Times’ lost income, allowing the outlet to invest in sorely needed technologies and hire new reporters. “There has been a huge uptick in advertising, mainly from the census and COVID-19 related campaigns,” says Pierre-Pierre, its publisher. In fiscal year 2019, The Haitian Times received barely $200 in city advertising, but received more than $73,000 in 2020, under EO 47.

This income allowed The Haitian Times to respond in creative and meaningful ways to the COVID-19 crisis with original reporting on a community rarely covered in mainstream, commercial local media, and also enabled it to respond to the summer’s national Black Lives Matter protests, highlighting the perspective of Black immigrants overlooked in national race coverage, and serving as an information hub for an affiliated movement for Haitian women and girls. “We were able to hire freelancers to beef up our coverage, to increase the hours of our social media director and to bring on a managing editor as well as a copy editor,” Pierre-Pierre says. “We hired three reporters; one full time, in addition to funding our part of the Report for America fellow who is on staff,” he added.

He was also able to invest in equipment and software to facilitate and streamline communications and workflow in the now-remote context. “It is our hope that we continue to get advertising from the city regularly next fiscal year,” Pierre-Pierre says. “The Haitian Times hopes to develop our video capacity as a means to boost advertising revenue.” 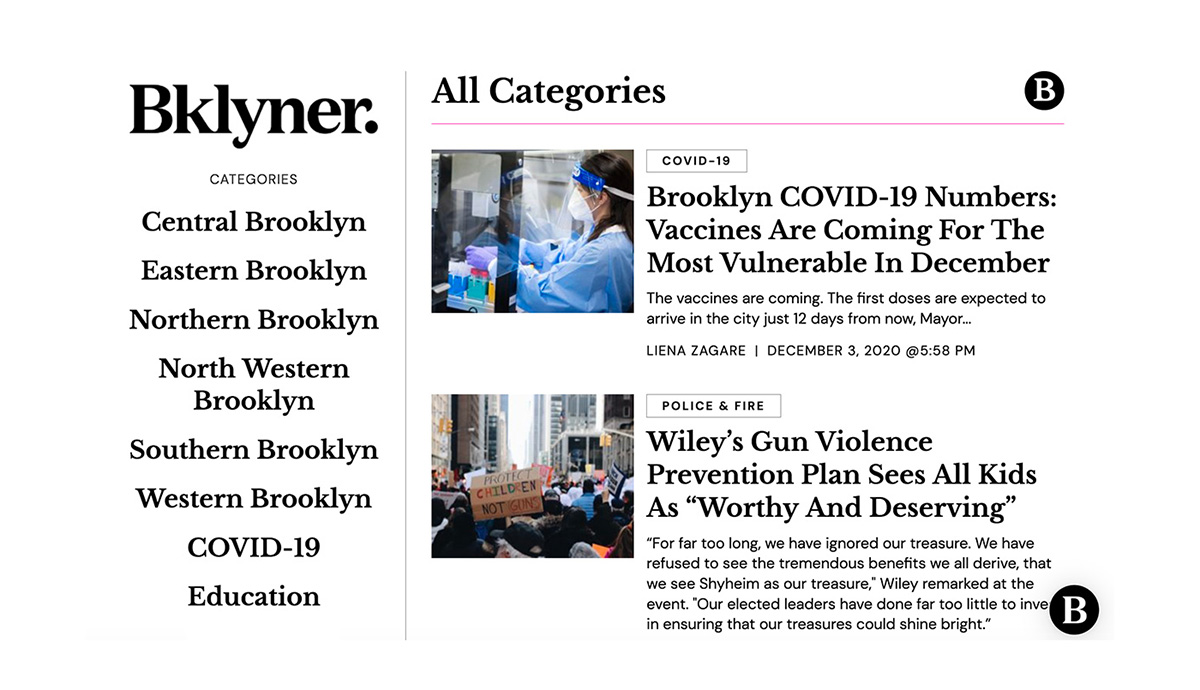 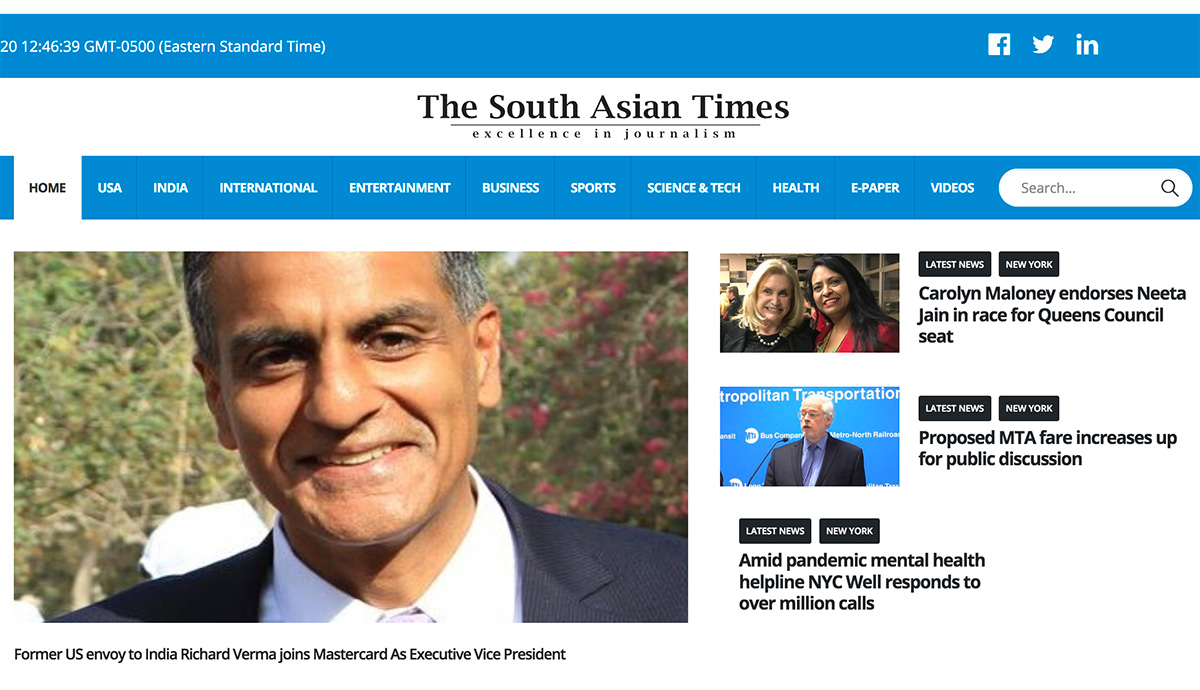 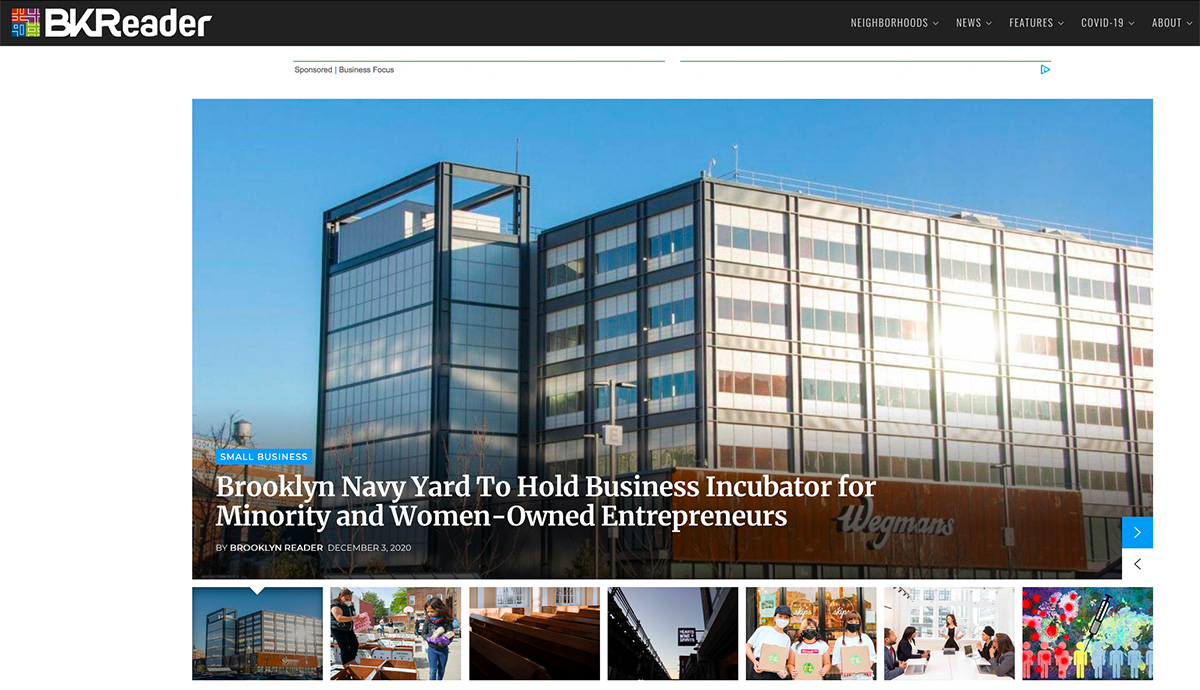 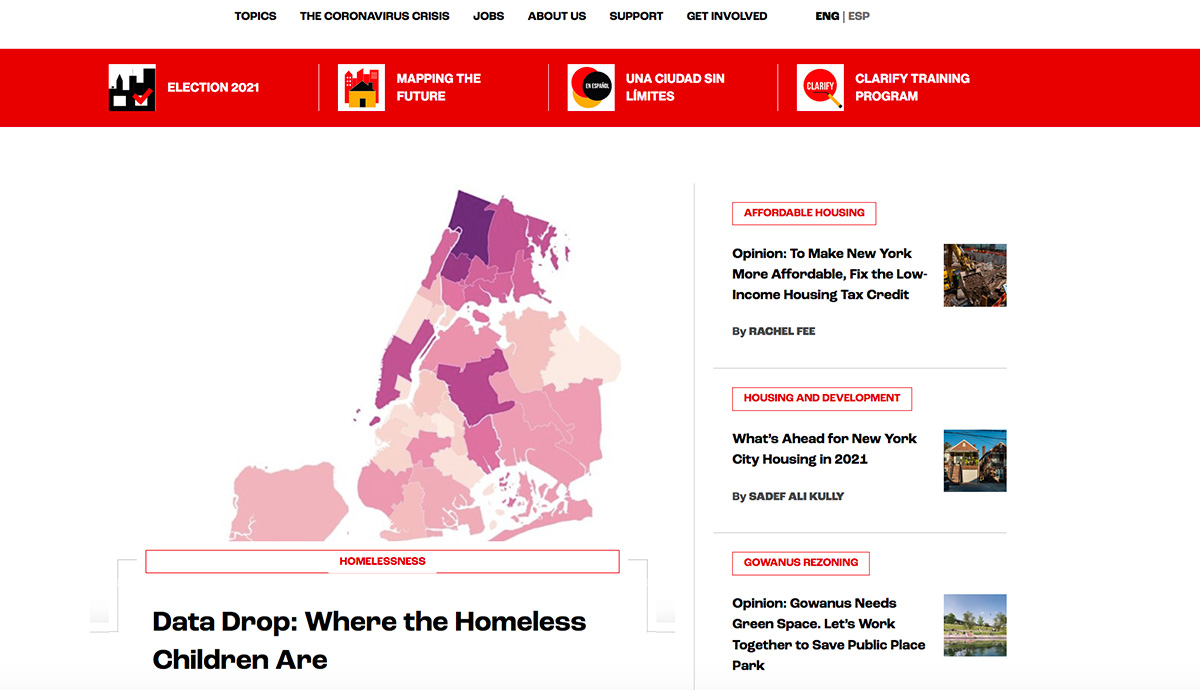 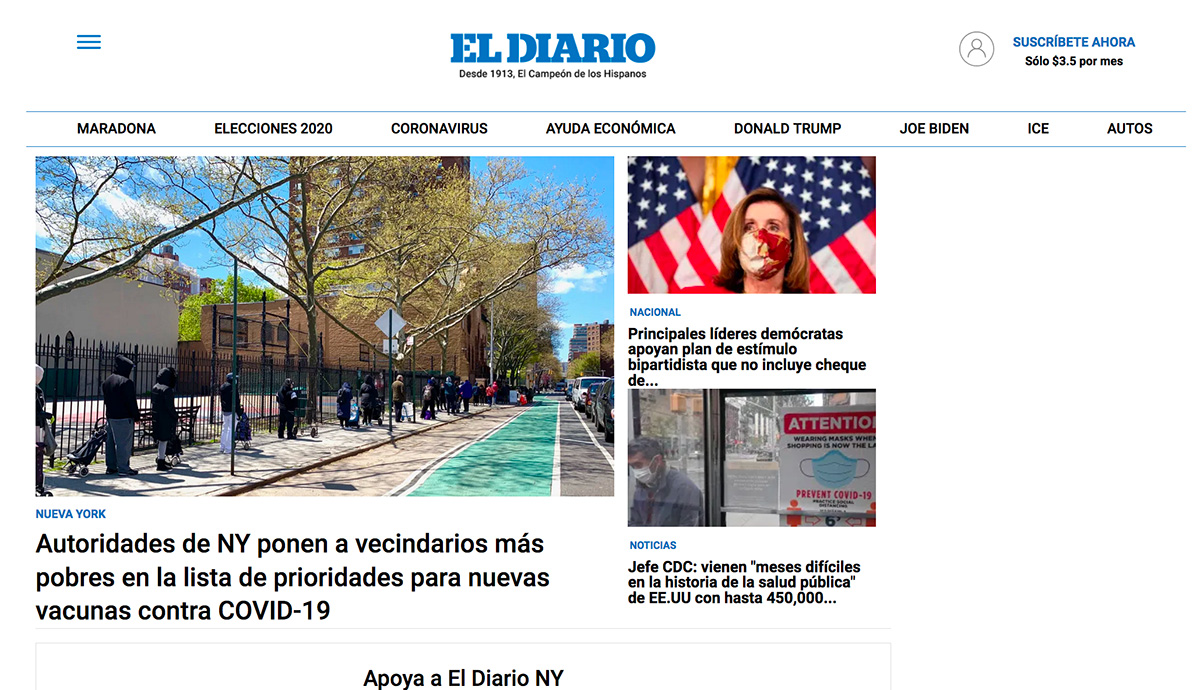 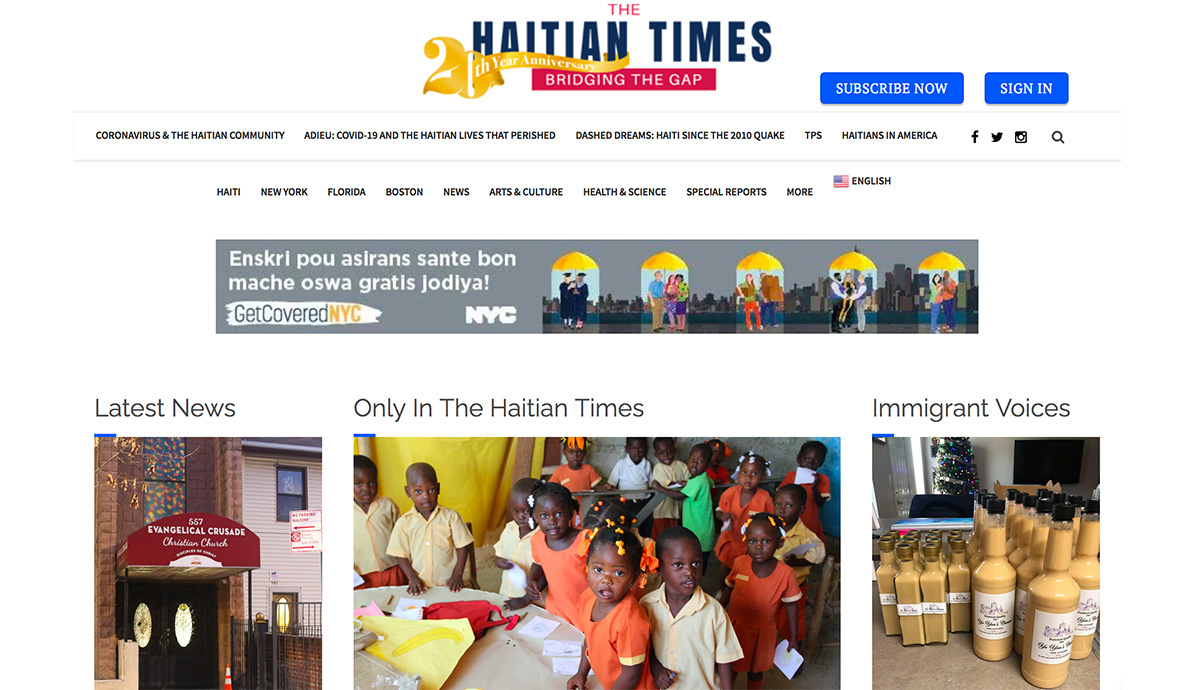 Maria del Carmen Amado publishes three newspapers serving Spanish-speaking and Latinx communities in all five boroughs of New York City and in New Jersey: New York Hispano, Westchester Hispano and New Jersey Hispano. Amado is no stranger to financial struggles that come with managing any business with very little money. When the New York Hispano newspaper was launched in January 2019, Amado focused on editorial and news coverage and did not emphasize generating revenue for the publication. “Although advertising sales have fallen in our media, we have been able to create other forms of income, to cover our operating expenses and continue with the newspapers,” she says. Then, just as things were looking up, COVID-19 struck, decimating the outlets’ advertising revenues. Amado launched a web and graphic design business from her newspaper offices to support their journalism, but struggled to run two small businesses during a recession. She feared she’d have to suspend print and lay off staff, but EO 47 delivered additional income; New York Hispano received for the first time $10,350 in city advertising for fiscal year 2020.

“The advertising orders we have received, despite the fact that it has only been from the COVID-19 program, has helped us to continue publishing without stopping” she says. “It has been used to pay our staff, and part of the printing costs of the newspaper.”

Since the COVID-19 pandemic hit, the New York City-based South Asian Times lost much of the commercial advertising revenue it relied on, but its staff wanted to keep printing the newspapers. “The revenue from New York City agencies was like a lifeline for our newspaper,” says publisher Kamlesh C. Mehta. “It helped us tremendously, especially when other advertising revenues declined by over 90 percent. Because of it, we continuously produced, printed and distributed the newspaper during the toughest time in lockdown. We remained open and functional.” The South Asian Times is a weekly print and online publication that serves Indian and South Asian communities in the greater New York region and worldwide. It is published by Forsythe Media Group LLC.

Michael Babwar, publisher of Caribbean Times News, a family-owned newspaper serving Caribbean American communities in Flatbush, Brooklyn, credits revenue from EO 47 with keeping his family’s newspaper in business. In fiscal year 2020, Caribbean Times Newspaper received more than $25,000 in advertising from the city’s census office and health department. “The health and the census ads helped me to stay in business,” he says.