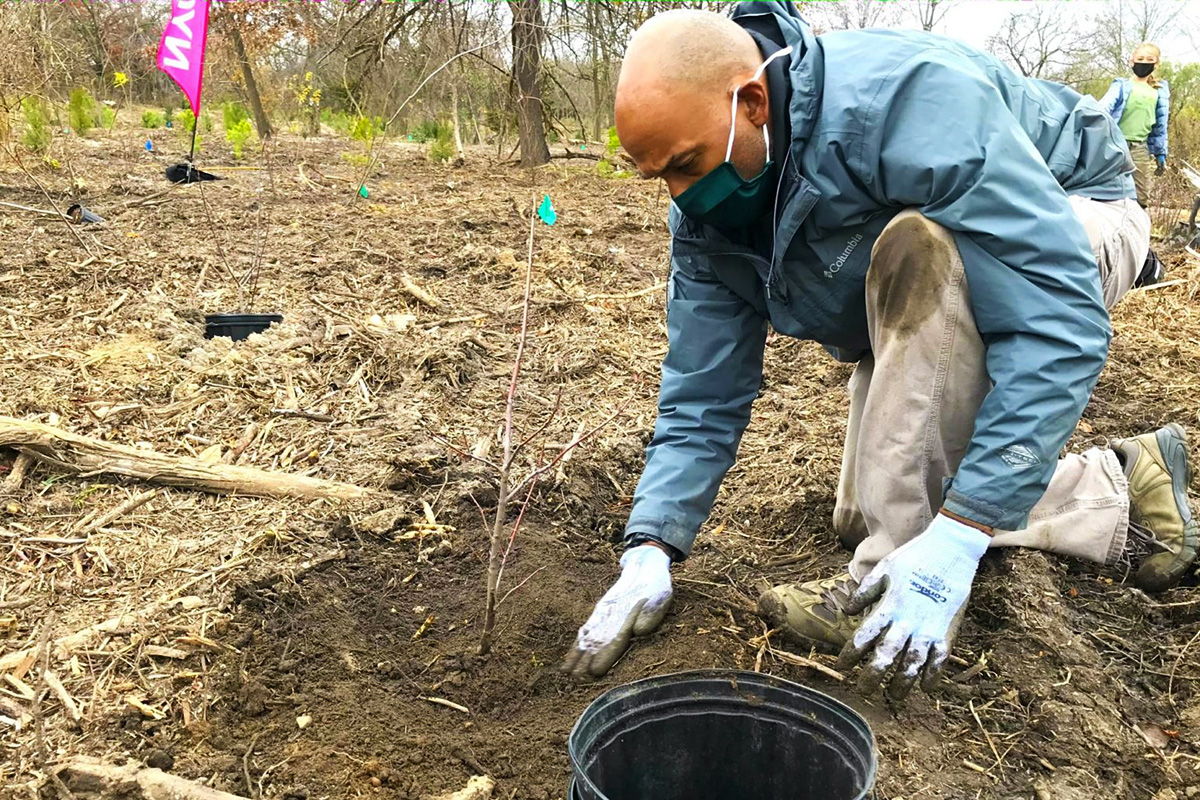 About the Advertising Boost Initiative

On May 22, 2019, New York City Mayor Bill de Blasio signed Executive Order 47, mandating that city government agencies spend at least 50 percent of their print and digital advertising budgets on community media outlets. This unprecedented action was the culmination of efforts by the de Blasio administration prompted by a 2013 study by the Center for Community Media (*CCM) at CUNY’s Craig Newmark Graduate School of Journalism (Newmark J-School), which found that just 18 percent of city advertising dollars went to the community-based outlets most likely to reach the intended audiences of public information campaigns.

In January 2020, CCM launched the Advertising Boost Initiative (ABI), a unique collaborative and consultative program designed not only to help community-based outlets access their fair share of city agencies’ advertising budgets, but to also support city agencies’ marketing staff and external advertising agencies in their efforts to reach the communities they intend to serve. The program has effectively brought a group of 110 outlets serving communities in all five boroughs into active collaboration with 51 city agencies and departments and the advertising agencies they’ve engaged. In essence, it has established a new, symbiotic public information and civic engagement ecosystem.

ABI has proven a valuable partner to the city in realizing the sweeping vision of EO 47, which, in its first year has seen nearly $10 million channeled to outlets facing an existential threat amid the COVID-19 pandemic. This cash infusion surely benefited these outlets, but it also delivered to city agencies a powerful tool for reaching the people it most needed to reach during a devastating public health crisis, a fraught census season, and a profoundly consequential election. The most trusted news sources for marginalized and vulnerable New Yorkers have long remained underutilized by city agencies. CCM’s ABI played a central role in familiarizing city agency staffers with the outlets serving the very communities and neighborhoods they needed to reach, and in giving those outlets the tools and contacts they needed to receive city ads.

Our independent analysis, based on city government data and individual interviews with publishers, shows that this first year of EO 47’s implementation has been a resounding success: in the current fiscal year, city agencies placed a total of $9.9 million worth of advertising in community media outlets, amounting to nearly 84 percent of their total print and digital ad buys. More than 220 community media outlets received advertising revenue from city agencies.

This robust and significant influx of New York City government advertising dollars could not have come at a more critical time: as the city went into lockdown, many local businesses could no longer advertise in or distribute community publications. In an early assessment after the pandemic hit we found that the loss in commercial advertising was as high as 75 to 100 percent for a great number of outlets. Community media outlets were forced to furlough or lay off employees and journalists, suspend printing, and many contemplated closing altogether.

“In March, we all thought we were going out of business,” says Garry Pierre-Pierre, publisher of the Brooklyn-based The Haitian Times which serves Haitian American communities across the Greater New York City region.

At the same time, digital outlets and websites for print publications saw drastic spikes in traffic as the worst-hit communities turned to their most trusted sources of information. City advertising revenue has been the lifeline that kept many of these outlets open — and in turn has equipped thousands of New Yorkers unreached by mainstream, commercial outlets with the information they needed to navigate the crisis. 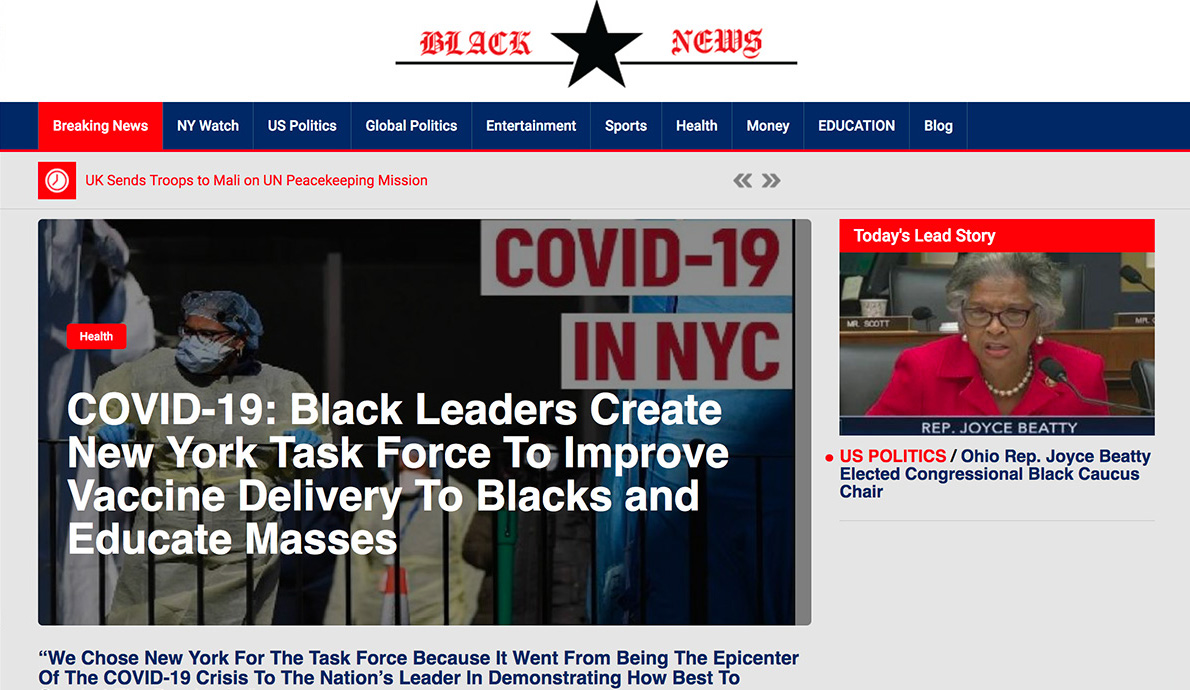 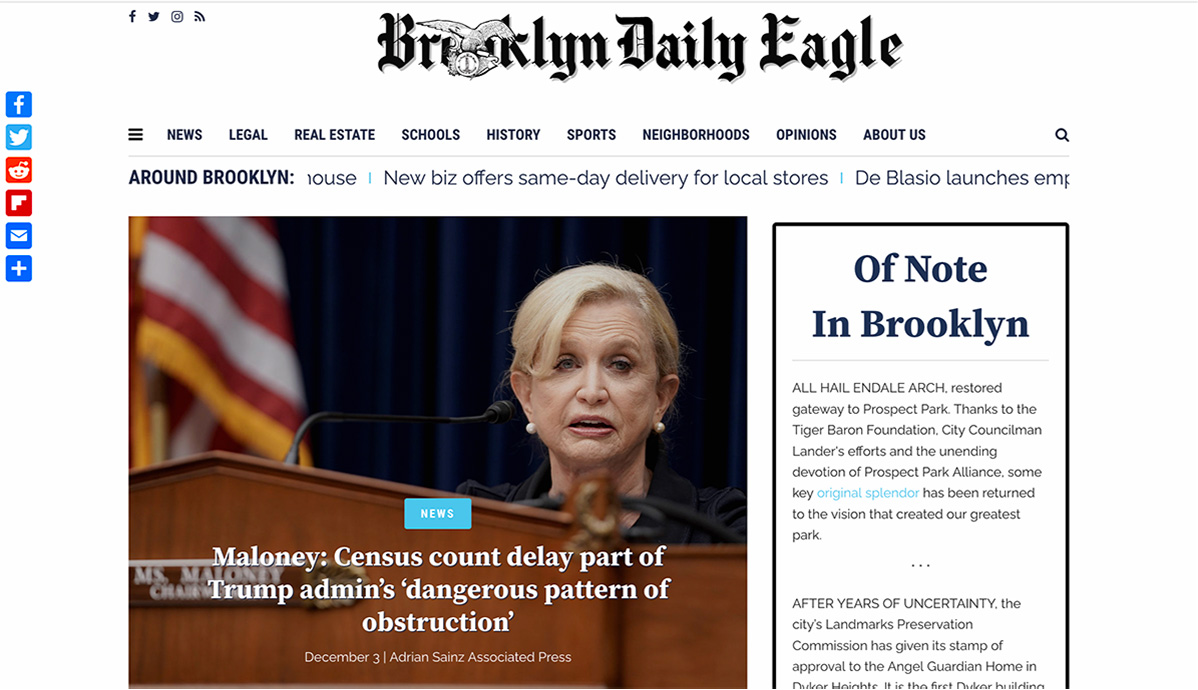 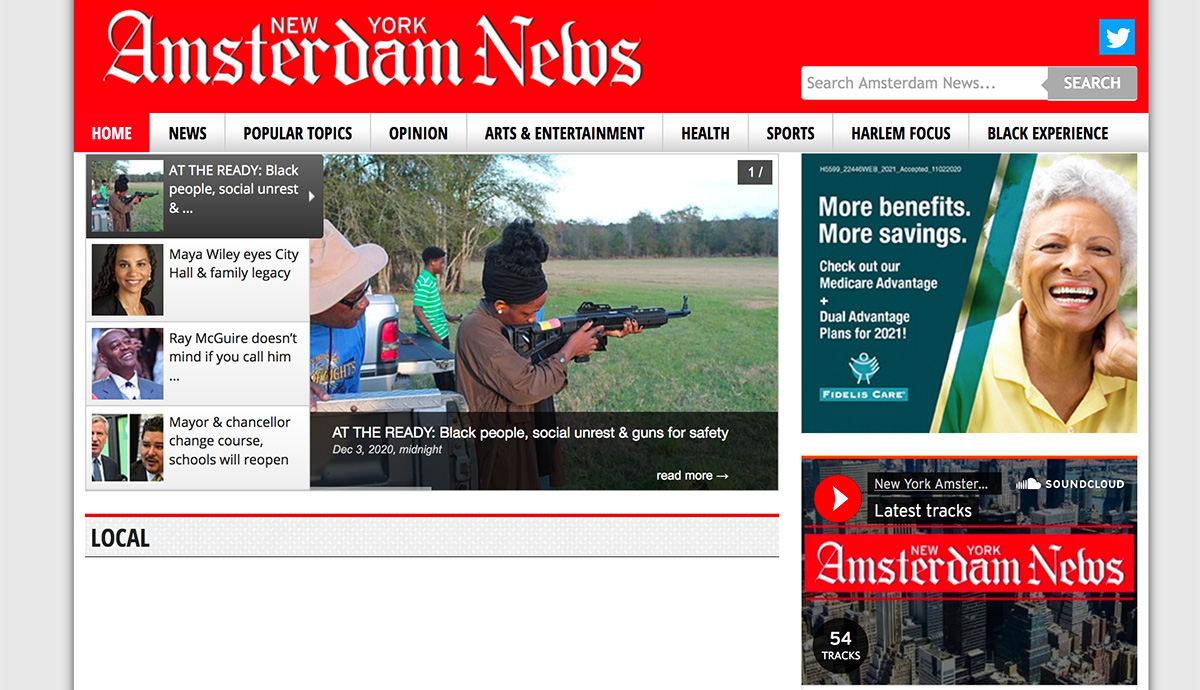 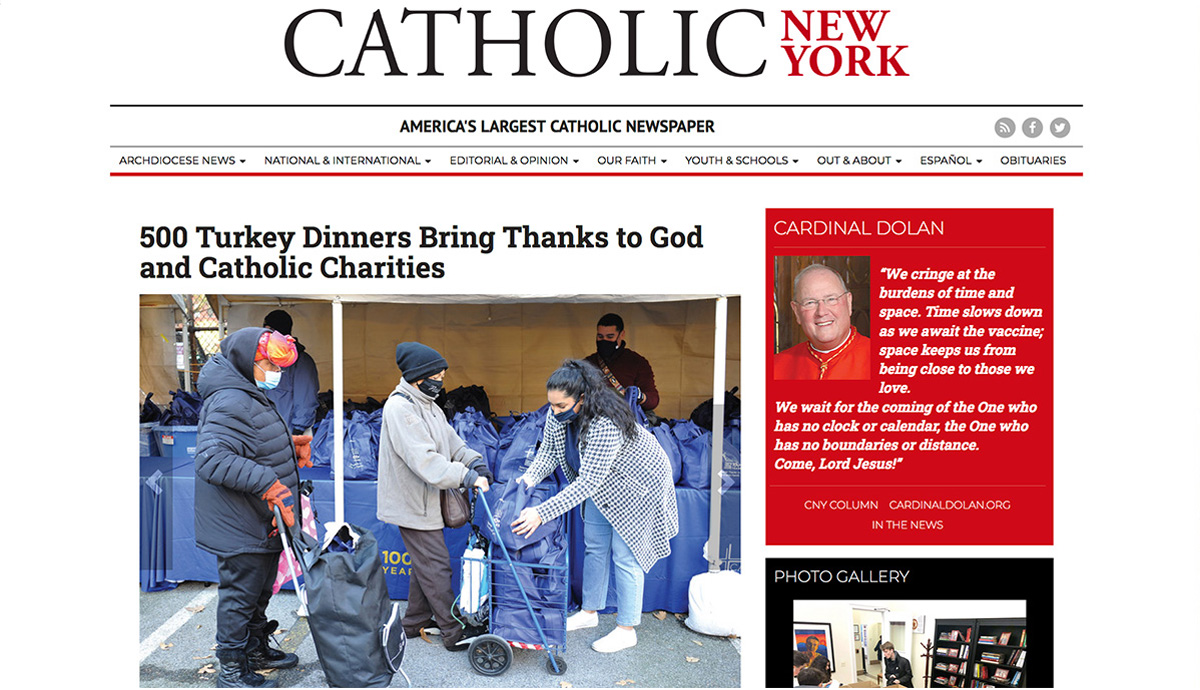 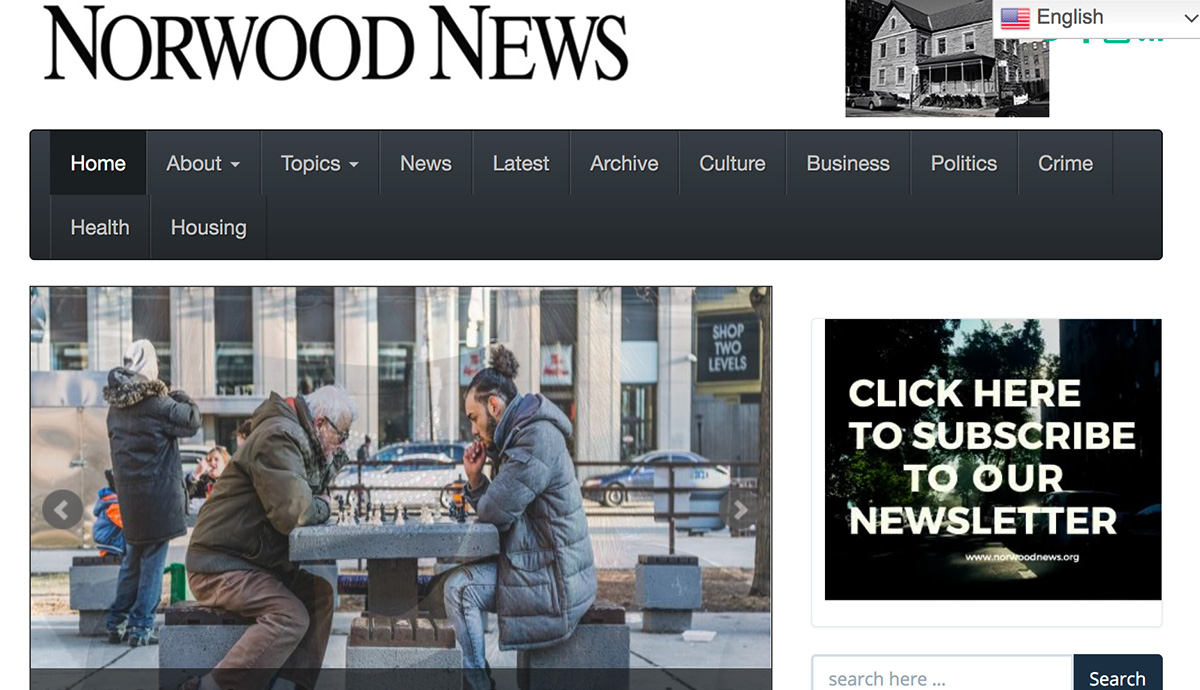 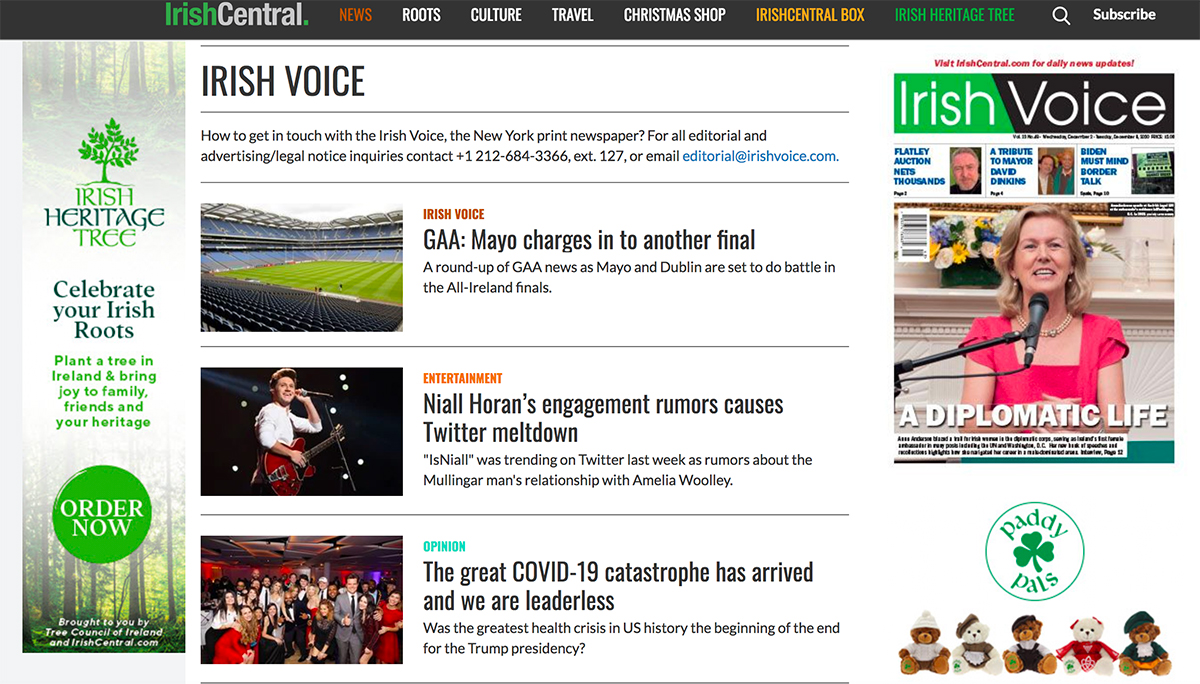 A Lifeline for Community News Outlets