Mott Haven Herald: Paving the Way - Graffiti Transformed from a Crime to an Art (Emily Nadal) 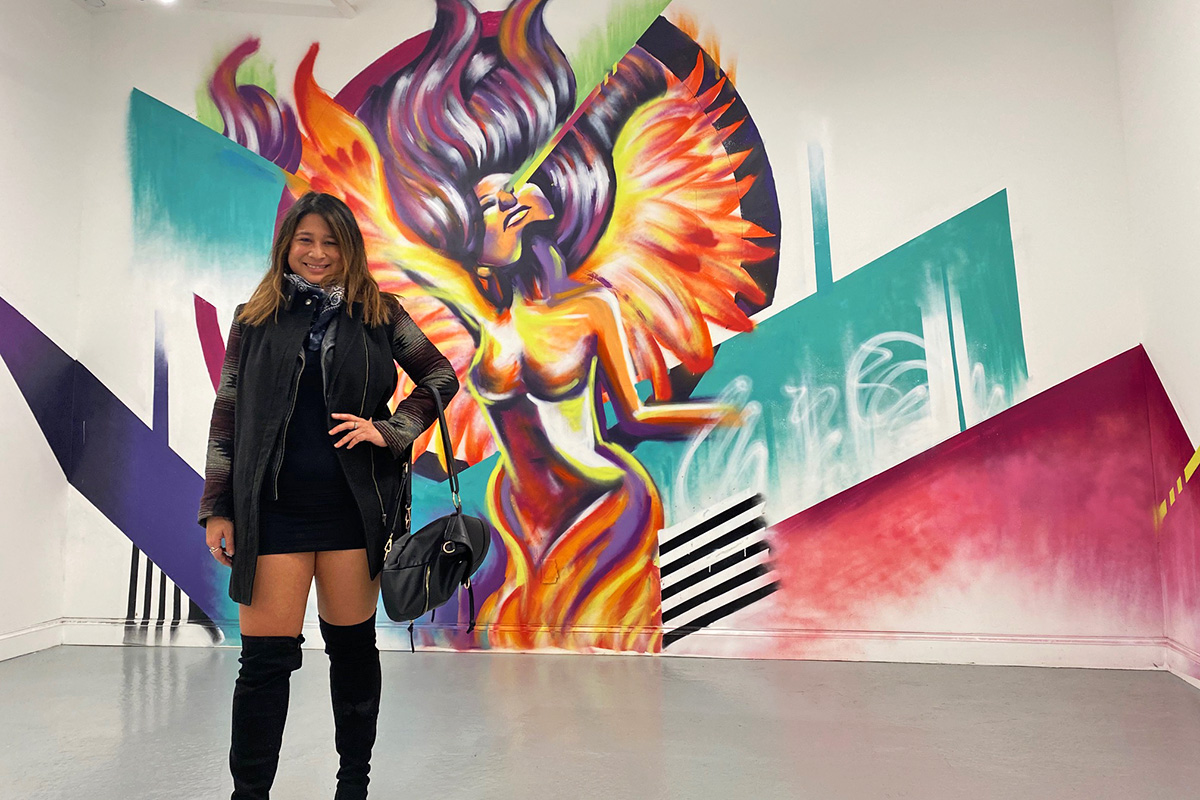 Mott Haven Herald:Paving the Way - Graffiti Transformed from a Crime to an Art (Emily Nadal)

As New York City became the global epicenter of the COVID-19 pandemic, public health agencies used local and community media to share information and guidance to ensure that it reached as many communities and neighborhoods throughout the city as possible. The convergence of the health crisis and the financial crisis unleashed by the COVID-19 pandemic on the community media sector has exposed the deep fissures that have undermined their financial stability for years. It has also drawn attention to the vital importance of accurate and timely information about health, education, work benefits, voter registration and voting, and other public services to every community and neighborhood across all five of the city’s boroughs.

“I expect that city officials recognize that trusted local journalism is a requirement for a functioning democracy,” says Bushwick Daily’s Meeker. “Local city officials should be aware of and learn about the local publications in NYC and their depth of reach, and they should make it clear what they plan to do to support the local independent news sources in NYC,” he added.

Weekly Bornomala’s Rahman expresses the concern that the government agencies may overlook small local news organizations like his in the future because of their difficulty in demonstrating a large audience. “My community is a small community, but when they try to measure my outlet with a standard online portal, it is a great problem for me to get regular advertisements. As a small community, visitors are not like other big communities.” 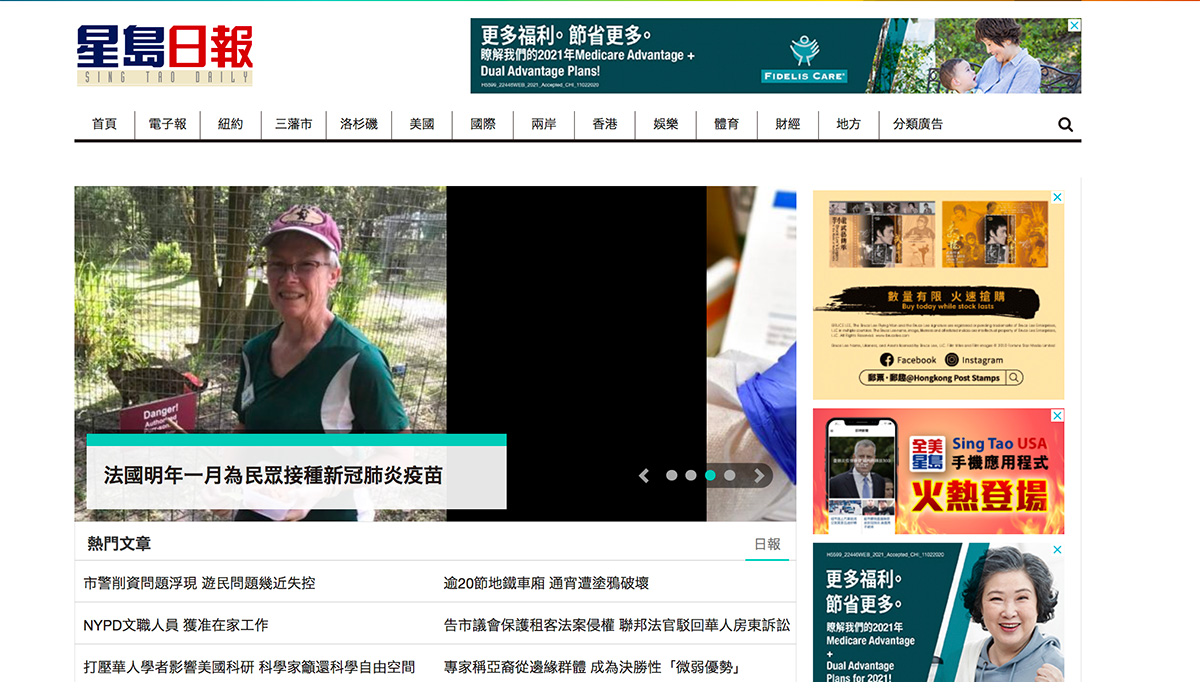 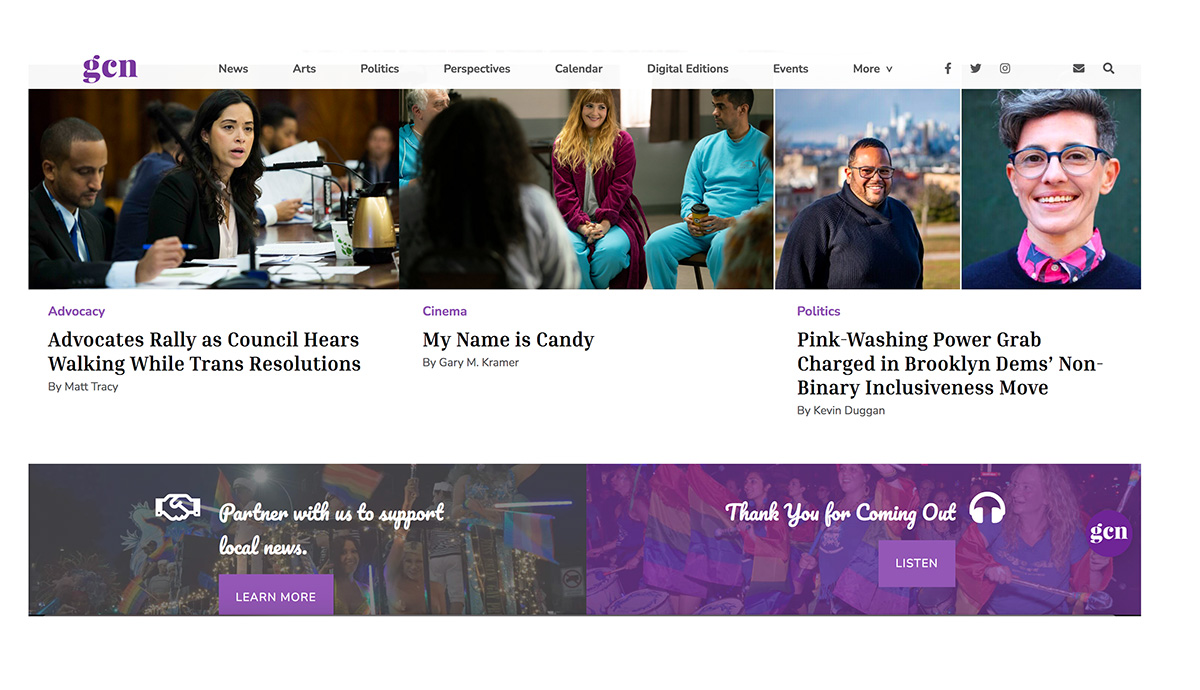 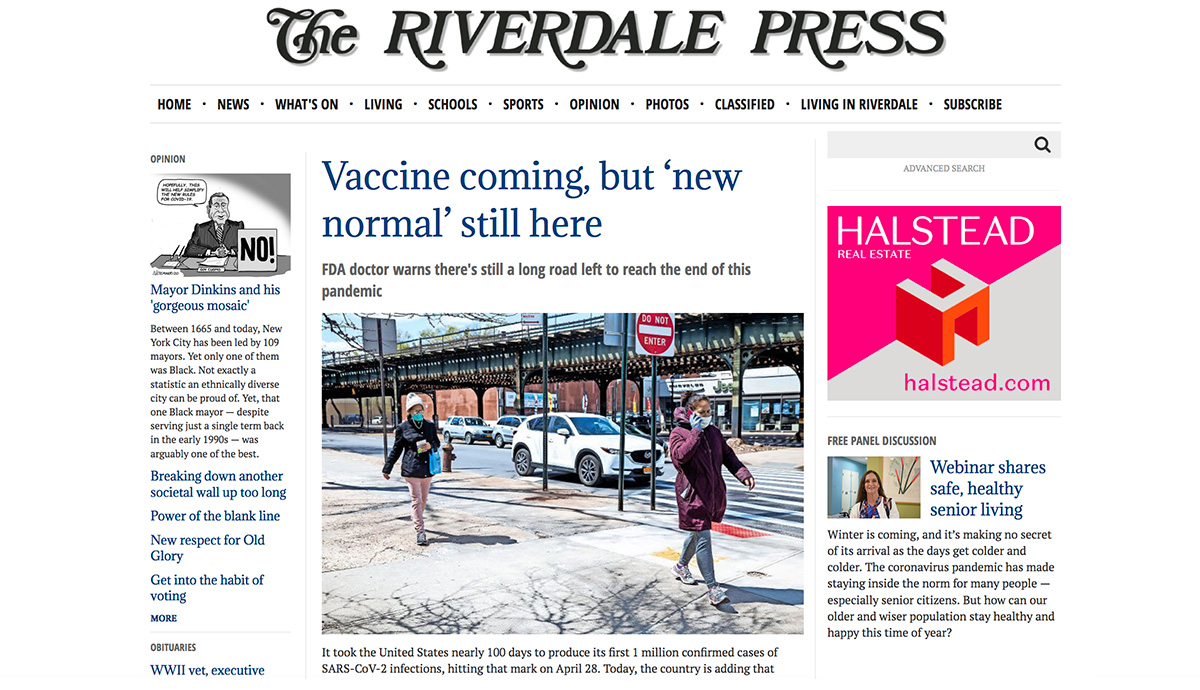 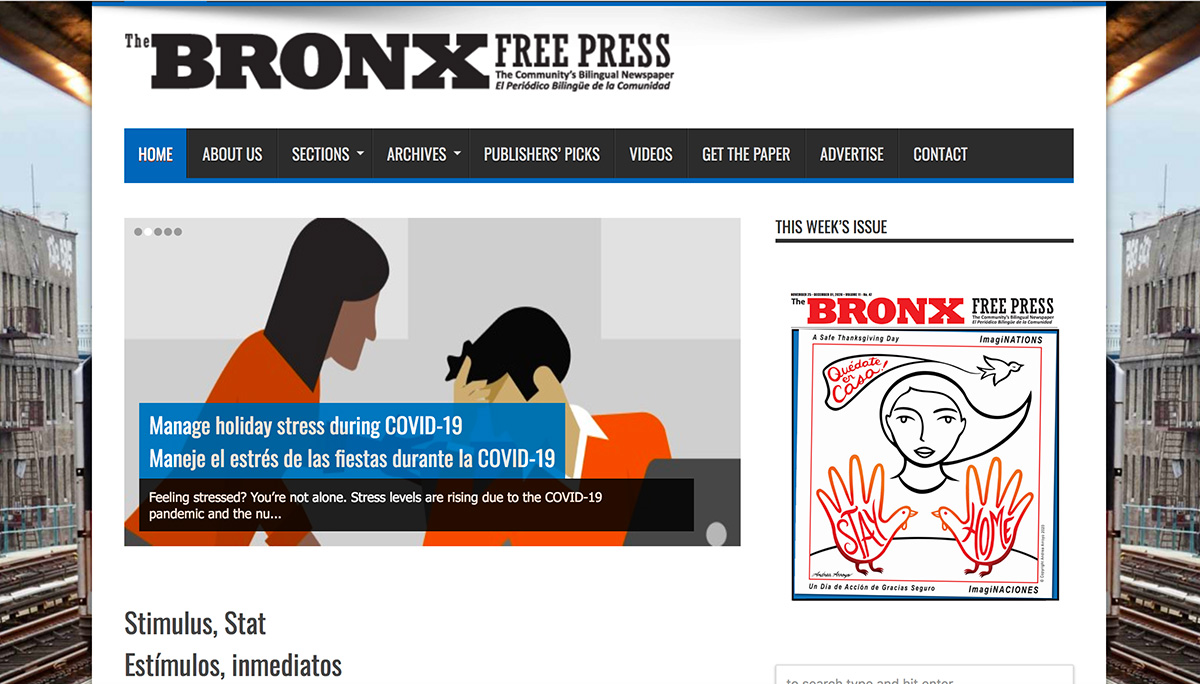 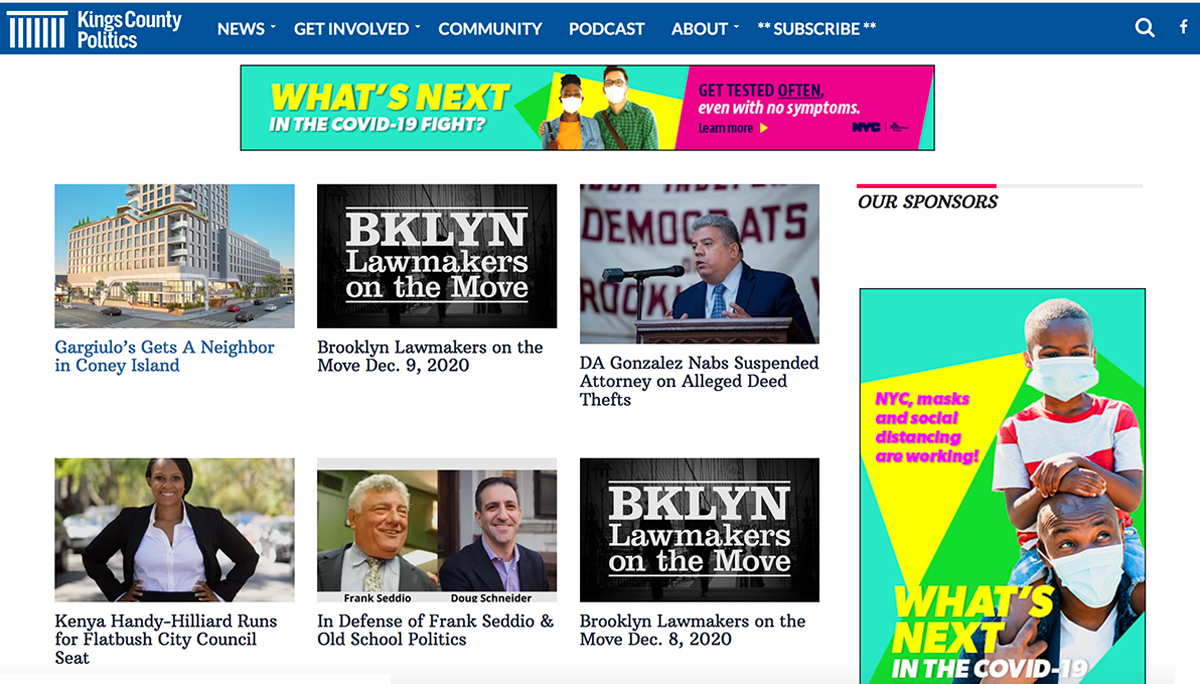 Campbell underscores that the city should plan for a long-term effort to build lines of communication — and trust — through the trusted news sources in communities across the city. “Even if the audience gets the message, they might not react the way the City expects them to because there is no trust.”

Without a permanent, reliable stream of  funding, this media sector will continue to struggle to attain the strong financial footing necessary to experiment with and develop new business models that will allow them to adequately address the local news deficit in their community.

“I hope that based on this Executive Order of Mayor Bill de Blasio, the print and digital media that serve the five boroughs of NYC, we can continue to receive advertising, to continue offering the information services that our communities need so much in the city from New York,” said Amado.

The government agencies’ pioneering efforts to advertise in community outlets and build lines of communication hold promise, but the challenge is finding a way to keep their efforts in years to come. There is a critical need for more public funding of local and community news outlets.

The Center for Community Media, based at the Craig Newmark Graduate School of Journalism at the City University of New York (CUNY) serves as a hub of information, resources and training aimed at increasing the sustainability of the local and community media sector.

*CCM used to be called Center for Community and Ethnic Media until the summer of 2019 when we dropped the term “ethnic” because many publishers felt it was marginalizing.

**Community and Ethnic Media is the term used by the city to identify local and community media outlets. Executive Order 47 defines them “community and ethnic media” as “any print or digital publication that is created for communities of people based on native language, race, color, gender, national origin, ethnicity, religion, sexual orientation, disability or immigrant status; targets a discrete neighborhood, or a geographic region, or a population that may or may not typically receive information from mainstream publications because of their exclusive use of foreign language.“

***CPM or cost per mille refers to the price advertisers pay on every 1,000 impressions. Impression refers to when someone sees a campaign on a digital platform.

Analyses in this report were made using data provided by the Mayor’s Office of Operations. The data covers city agency ad spending on community media from fiscal years 2013 to 2020. Some of the report calculations were derived using the city’s directory of qualified print and digital media, others were calculated using CCM’s directory and a third set was done using a list of ABI participants. We also used data from publisher interviews which did not always coincide exactly with city data.